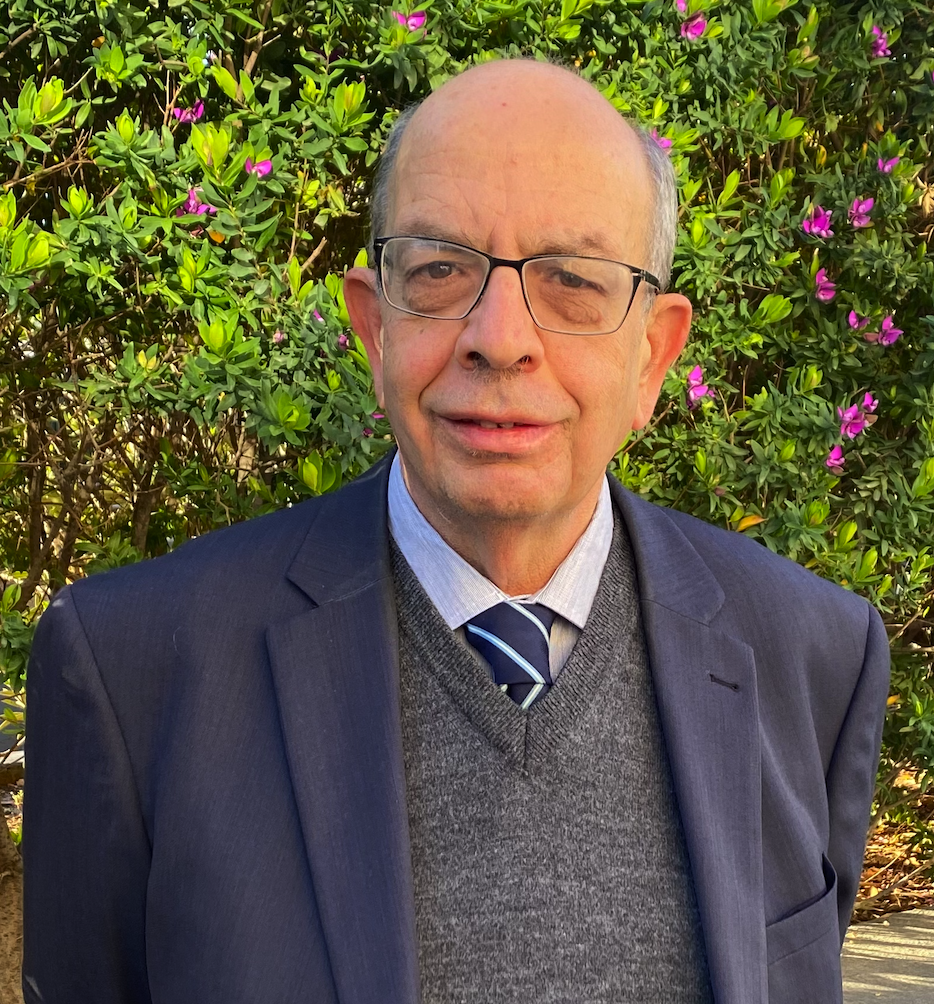 Ing Cutajar graduated from the University of Malta in Electrical Engineering was back in 1976 and after a short term as Lieutenant in the Armed Forces of Malta, he was employed as Engineer at the Malta Shipbuilding Company Ltd eventually being promoted to Senior Engineer. He left this company in 1983 and had short spells of employment first at Simonds Farsons Cisk plc as Workshops’ Manager then with Mekanika Ltd as Technical Manager.  In 1988 he formed Engineering Services Ltd along with a Mechanical Engineer, Ing Oliver Aquilina.  This was a Building Consultancy practice.  Their work quickly increased owing to sterling service delivered and loyal and honest relationship with their clients.  The company eventually flourished employing more people and projects kept coming in. In 2018, Ing Oliver Aquilina expressed his wish to retire, so a new company Enser Ltd was formed to take over the business.

Ing Cutajar is married to Mary, an English Literature Graduate and they have one son Alexander who is a professional marketing consultant.  His hobbies are reading Historical Fiction, singing in the St Paul’s Choral Society and walking in the countryside.